Today, under the watchful eye of Mayor Van Kessel, the Queen’s Commissioner Mrs Adema and Commissioner Mr. Satijn, we cast the first zinc in a special commemorative coin. This commemorative coin is the final chord in the construction of our new factory and also marks the beginning of a new era for NedZink. An era that will take shape under a new strategy and associated slogan ‘Shaping the Future’. 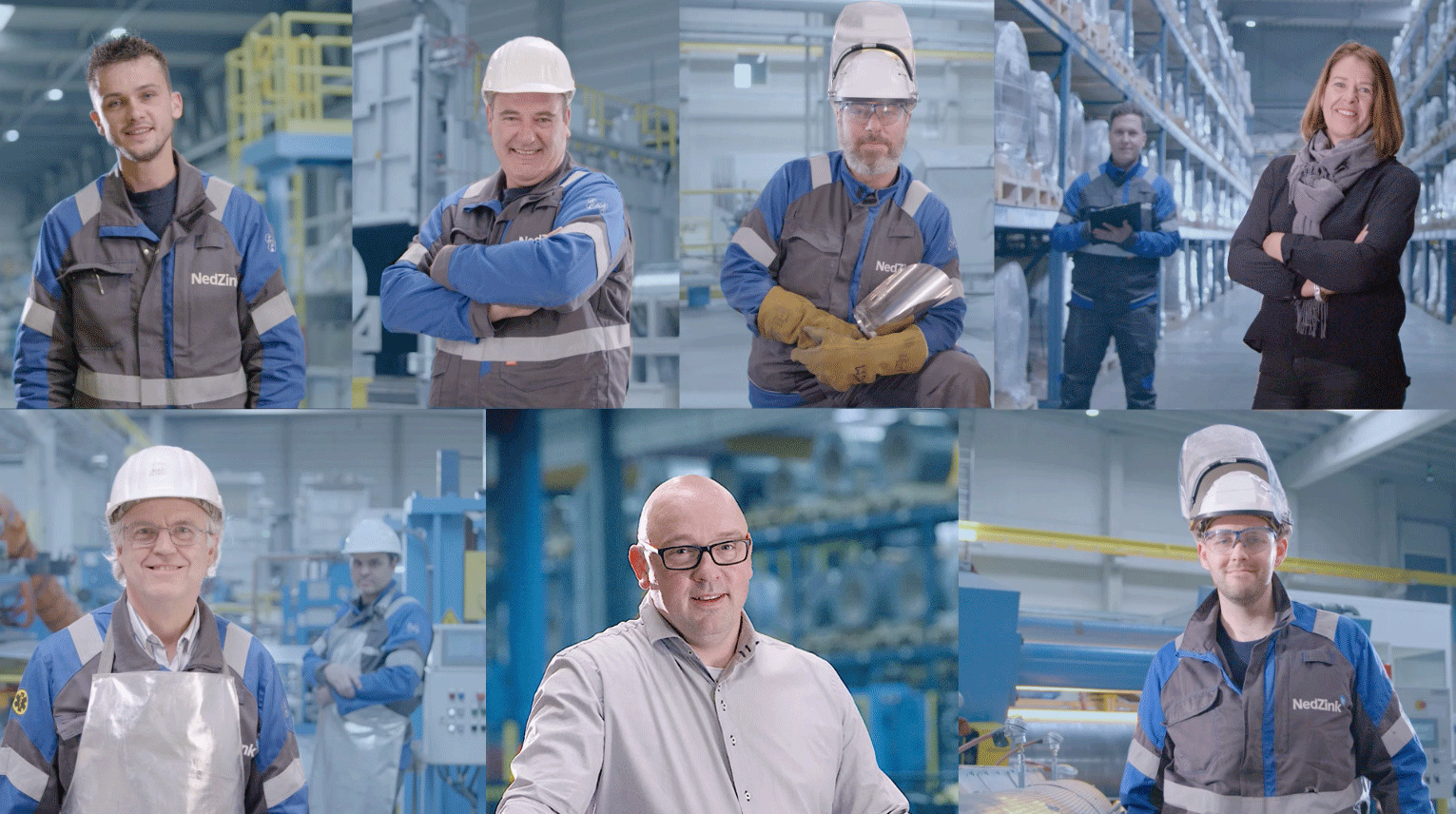